Is a leaner FCA on the way? 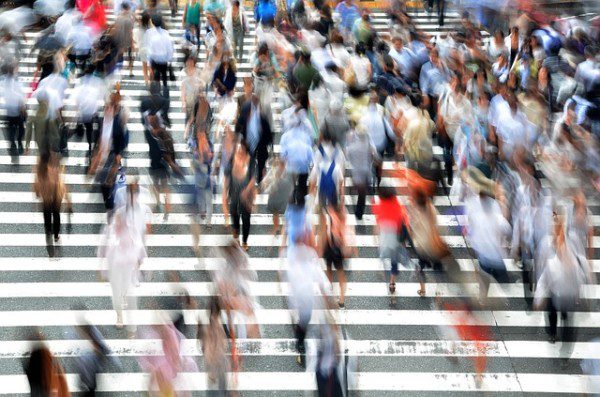 Is a leaner FCA on the way?

According to Money Marketing, the Treasury Committee has called for the Financial Conduct Authority (FCA) to be made more streamlined.

In a letter to their chairman John Griffith-Jones last week, Andrew Tyrie, the committee chair, suggested that the regulator has not done enough to implement a previous recommendation by the Parliamentary Commission on Banking Standards.

The Commission had said, in 2015, that the FCA should become a ‘smaller, more focused’ organisation. It also wanted them to reduce its costs so that it cost less to run than the equivalent part of the FSA, its predecessor.

Tyrie also said that the FCA’s accounts ‘lack clarity’ and that the public, along with Parliament and firms that pay fees to them, need ‘a higher level of transparency’ on the regulator’s costs.

Call to break up the FCA

Separately, a report issued by the Treasury Committee last week called for an independent review to re-examine the case for breaking up the regulator.

The report – focused on the failure of HBOS and the FCA’s response – said that the creation of the FCA and Prudential Regulation Authority to replace the old FSA ‘has been an opportunity to build something much better. This is still work in progress, particularly at the FCA.’

What would a smaller FCA mean for regulated firms?

For the financial services industry, this would have a range of implications:

Taking a proactive approach to compliance

One of the main outcomes of a smaller FCA might be less in the way of audits, reviews and ‘policing’. This has already been signposted by the regulator, in its business plan and in a number of speeches and announcements.

The regulator is keen to take a lighter touch to regulation – and Andrew Bailey’s appointment as Chief Executive was seen as supporting this by many commentators.

This puts the onus on firms to deliver and demonstrate proactive compliance – a culture where compliant practices and policies are the norm.

In a world where a smaller regulator relies on firms policing themselves, this open and transparent culture becomes even more important. Putting compliance at the heart of what you do can take a significant cultural shift.

You can read much more on the challenges of a compliant culture, and what firms need to do to ensure they are proactively addressing governance issues, in Perivan Solutions whitepaper on How to embed a compliant culture into your business. You can download a free copy of the whitepaper here.