How to use new FCA complaints data to your advantage 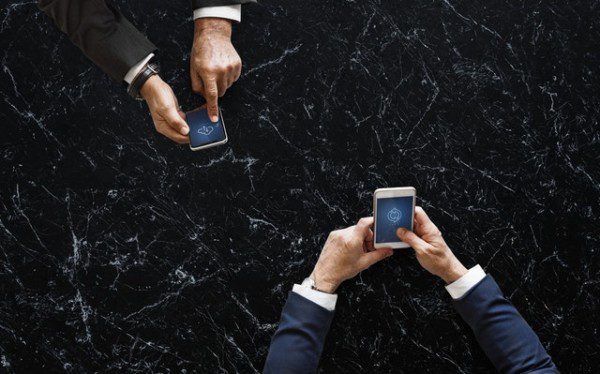 The Financial Conduct Authority (FCA) has released its latest complaints data – and as usual, it has useful information for Compliance teams who want to adopt best practice. The regulator publishes information on the complaints it receives twice-yearly.

What does the new data tell us?

The number of complaints made to financial services firms increased by 13% in the second half of 2017.

Here we look in more detail at what drove the spike in complaints.

Complaints relating to Payment Protection Insurance (PPI) reached their highest level in more than four years, rising by 40% to 1.55 million in H2 2017.

At least in part, this can be attributed to the start of the FCA’s media campaign designed to raise awareness of the deadline for PPI complaints. The campaign – which includes television and radio ads – started in August 2017.

Firms paid out £2.05 billion in redress for PPI complaints in the second half of 2017.

If we exclude PPI, there is little change in the total number of complaints received. 2.21 million were received by firms in H2 2017, approximately 13,000 fewer than were received in H1 2017.

41% (1.55 million in total) of all complaints received by firms related to PPI, up from a third in the first half of 2017. The next most-complained about products are current accounts – although a long way behind PPI, with 509,047 complaints. Credit cards came third, with 314,586 (which shows that the regulator has more work to do in this sector. You can read more here about the FCA’s regulation of consumer credit).

As in H1 2017 and previous years, issues relating to ‘advising, selling and arranging’ were the most prevalent.

49% of complaints received in H2 2017 related to this, slightly up from 43% during the first half of 2017. This increase was driven almost entirely by the jump in PPI complaints.

‘General admin and customer services’ was second, making up 34% of all complaints.

How can you avoid appearing in future complaints data?

Commenting on the latest information, Christopher Woolard, Executive Director of Strategy and Competition at the FCA, said:

‘Firms should be doing all they can to reduce complaints and ensure they are treating customers fairly.’

This – treating customers fairly – is a key concept when it comes to staying on the right side of customers and the regulator.

Putting in place a customer-centric approach means embedding good governance at the heart of your organisation. It means ensuring compliance isn’t an overlay added by the Compliance team, but something that’s central to everything you do. Everyone  in your business should be responsible for compliance.

If you want to learn more about how to create a compliance-focused culture, you can download a copy of our whitepaper, How to embed a compliance culture within your business. The whitepaper is free, and you can get a copy here.

Nothing in this document should be treated as an authoritative statement of the law. Action should not be taken as a result of this document alone. We make no warranty and accept no responsibility for consequences arising from relying on this document.