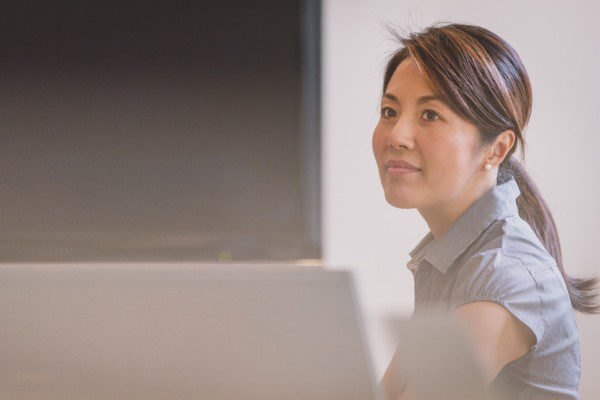 A new report suggests so.

The Female FTSE Board Report, published by Cranfield University’s School of Management claims that women are being given board appointments at FTSE 100 companies for ‘symbolic value’ as they serve a shorter tenure than their male counterparts.

Gender diversity on boards is improving – but slowly

In his introduction to the report, Stephen Haddrill, Chief Executive of the Financial Reporting Council, says that while it’s ‘encouraging’ that the proportion of women on boards is still increasing, it’s ‘concerning’ that women are in executive roles in only a quarter of FTSE100 companies.

Although it’s recognised that a female perspective is a valuable addition to a board of directors, and that having diverse viewpoints is a plus, directors mostly persist in appointing new members in their own image – largely male, middle-aged and from similar socioeconomic backgrounds.

And if women are being appointed to ‘tick a box’, then is that really progress?

Sue Vinnicombe, professor of women and leadership at Cranfield University, and lead author of the report, said:

‘There has clearly been great progress on the numbers front but scratch beneath the surface and we suggest that some companies have simply been ticking a box.’

Although the percentage of women on FTSE 100 boards is on track to reach 33 per cent by 2020, only 11% of women on boards currently are from Black, Asian and minority ethnic (BAME) backgrounds.

‘While I welcome positive progress at some of the UK’s largest companies in appointing more women to board level roles, it is clear more needs to be done to promote diversity across all levels of FTSE companies.’

Why are women good for boards?

Having females on boards – and not just as a token gesture – has many recognised benefits:

Of course, having women on the board is not the only secret to success when it comes to good decision making and a strong, effective board.

You need to ensure your directors have all the information they need to make informed decisions. Following best practice around meetings is also important – ensuring members are well-prepared for meetings, giving your meetings a clear purpose, making sure they are chaired effectively and providing user-friendly board packs.

Many boards are finding that using board portals to produce their papers delivers big improvements in terms of efficiency, user-friendliness and information sharing.

We offer a complete solution with a range of cost effective, regulatory compliance and marketing products and solutions that are uniquely suited to supporting firms.