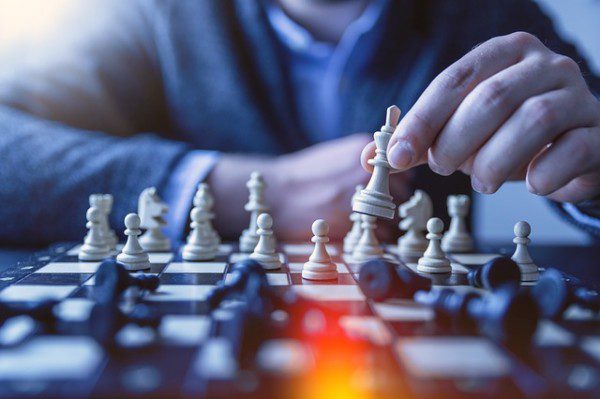 A new report from Deloitte identifies four types of leader that will shine in the fourth industrial revolution, or ‘Industry 4.0’.

It aims to assess how leaders are adapting to their changing environment, the progress they are making, and the traits that the most effective leaders share.

The leadership styles are categorised as:

Societal impact has become a growing priority for businesses. For those companies that have come into existence during the fourth industrial revolution – broadly, since 2011 – the report claims that societal issues are ‘woven throughout the fabric of their organisations from day one’.

For established firms, while ESG (environmental, social and governance) issues may not always have been so firmly entrenched, the importance of societal impact is starting to be recognised, not least because ‘they believe a sincere commitment to society plays a large role in a company’s success’.

Its importance is reflected in the survey findings, where over a third (34%) of leaders said that societal impact was the top factor used to measure success when evaluating annual performance.

The leaders who are heading the charge in this area are the ‘Social Supers’. These leaders have a firm belief in a symbiotic relationship between a socially-conscious approach and a profitable business. They are more likely to have:

Today’s rapidly changing markets can make it difficult to create and pursue effective strategies. What’s relevant this month may not be the next. In this environment, leaders ‘need to be willing and able to innovate and explore new business prospects’.

According to the survey respondents, the biggest impediment to tackling this challenge is a ‘lack of vision on the part of leadership. Discipline and rigour are needed in order to cut through the choices and make incisive decisions that will move the organisation forward.

Step forward, the Data-driven Decisive. These leaders follow a ‘methodical approach to strategy development’. Their confidence comes from their use of data to support decisions. They are:

In other words, firms risk being disrupted more than they value leading a disruptive charge. Twice as many say they use technology to protect against disruption than to create it. Leaders are reluctant to threaten the status quo.

Equally, a lack of understanding around new technologies, their potential and the investments needed to ensure they’re exploited often causes leaders to put off change. An overwhelming choice of possible technology solutions adds to the stagnation.

Disruption Drivers are bucking this trend. These leaders invest in technologies with the aim of unsettling their markets. Where they make investments, these have generally achieved or succeeded their objectives.

Sharing this commitment to talent are the Talent Champions. These leaders are further advanced than the others when it comes to preparing their workforce for the future. They believe they currently have the right workforce composition and know the skills their organisation needs.

Do you recognise any of these leaders on your board? Are there traits your existing directors could develop or enhance?

We offer a number of distinct products and services which can be deployed individually or combined to form a broader solution.