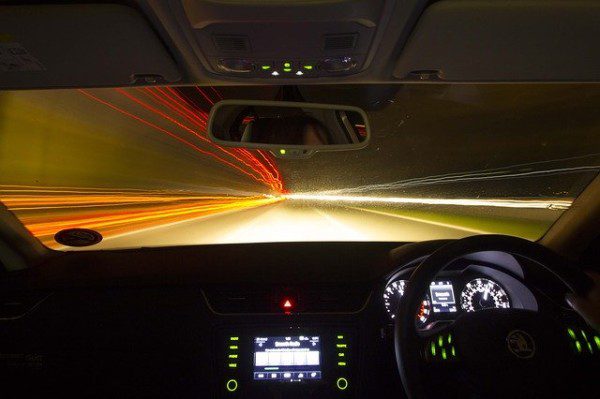 Avoid the ASA putting the brakes on your advertising.

This week (18-24 November) marks Road Safety week – an annual event coordinated by the charity Brake to promote safe and healthy journeys and help with their work to prevent road deaths and injuries. To mark this, the Committee of Advertising Practice (CAP) have some pointers on how to ensure your motoring ads stay in the right lane.

Give way to the Ad Rules

Ads that feature motoring are subject to Section 19 of the CAP Code, and road safety is key to these rules. Rule 19.2 states that advertising should not “condone or encourage unsafe or irresponsible driving” or depict behaviour that, if emulated, could result in a breach of the legal requirements in the Highway Code.  Marketers must therefore ensure that their ads are responsible when it comes to road safety, which includes demonstrating sensible driving.

A pre-roll ad on YouTube for Fiat resulted in a complaint that four cars were driven irresponsibly, glorified speed and encouraged dangerous driving. The Advertising Standards Authority (ASA) considered that while the ad was intended to be fantastical, this wasn’t immediately obvious and it showed cars being driven on what appeared to be public roads and in a manner that would be irresponsible and illegal.

Keep a safe distance from making speed your focus

Marketers should also be careful of the context of any claims about speed or acceleration to avoid falling foul of Rule 19.4. As speed should not be the main message of an ad, the ASA concluded that the image, the reference to quick acceleration and the phrase “one hell of a ride” in this tweet broke the rules as it made acceleration the central message of the ad. Indications of excessive speed such as blurred lights (as highlighted in this ruling about a poster for MINI) should also be avoided.

However, this doesn’t mean you can’t focus on some of a car’s dynamic qualities in a way that does not condone or encourage emulation. For example, using a scenario that is very clearly fantastical, to the point that viewers are unlikely to see it as an actual demonstration of the vehicle’s acceleration, speed or handling, is more likely to be considered acceptable.

A Suzuki ad was not upheld against for this reason when the ASA considered that the driving manoeuvres featured would be dangerous and irresponsible if performed on a public highway, but given the overall tone and context of the scenes depicted, it was clear that the ads did not portray a real-life driving situation. The ASA therefore concluded that the ad did not condone or encourage dangerous or irresponsible driving behaviour prejudicial to safety.

Watch out for hazards

Always exercise caution when showing phones or other devices in motoring ads. Whilst hands-free equipment is not explicitly prohibited, hands-free calls or devices can nevertheless be distracting and could encourage unsafe driving practices.

The ASA upheld against a Jaguar ad which promoted features allowing the driver to carry out work related tasks via hands-free technology, as it was considered likely to distract a driver’s attention from the road, therefore prevent them from having full control of the vehicle.