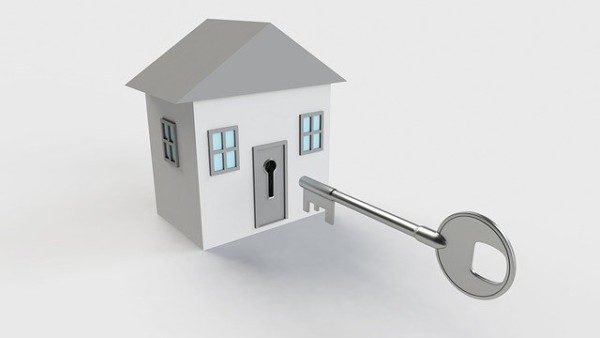 The estate agent market is highly competitive and it is common for ads to include claims such as “Market Leaders”, “Leading Estate Agent”, “Premier” or “Top Selling Agent”. As with other sectors, objective superiority claims need to be substantiated and the Advertising Standards Authority (ASA) generally considers “leading” or “Number 1” claims to relate to sales or market share.

In order for comparisons with identifiable competitor products to be clear and easily understood by consumers, the Committee of Advertising Practice (CAP) Code requires that ads “must objectively compare one or more material, relevant, verifiable, and representative feature of those products (rule 3.35). In line with CAP advice on verifiability, we advise that advertisers give consumers enough information about the comparison to understand it and include a signpost in the ad to that information (please see our advice on Comparisons: Verifiability).

Do not use property portal data for general sales superiority claims

The ASA has investigated and upheld complaints about superiority claims based only on website data taken from property portals (for example, Rightmove, Zoopla and PrimeLocation). Not every estate agent is guaranteed to list all of their properties on a particular portal and, because the data available is dependent on estate agents manually updating the houses they have for sale, potential for discrepancies can arise between the number of properties listed as ‘For Sale’ or ‘Sold’ and the number of properties an agent has sold or has on its books. The ASA has therefore concluded that basing unqualified sales claims on property portal data is an inadequate method of substantiating comparative claims about property sales (Jonathan Waters Estate Agent Ltd, 4 March 2009). In one case, the ASA understood that Rightmove judged estate agents on a combination of the number of new instructions they posted and the amount of stock they held. Again, the ASA concluded that this was not an adequate basis for leadership claims (Churchill International Ltd, 1 December 2010).

In 2015 the ASA investigated an ad which included a superiority claim which specifically stated that it was comparing the number of sold properties that appeared on Rightmove, and which also included the applicable date and broad area parameters, including the specific postcode areas. In that case the ASA concluded that the reliance on Rightmove data was an adequate basis for the comparative claim that was being made (Henderson Connellan Ltd, 10 June 2015).

Be careful with the definition of “sold”

In 2012 the ASA investigated a claim that an estate agent was “The number 1 agent in Cardiff”. They considered that consumers would understand the claim to mean that the advertiser had sold more properties in Cardiff than any other estate agent in the area. They noted that the advertiser had included properties as ‘sold’ once contracts had been exchanged, prior to completion. They also noted the market share figure was based on calculating the ratio of the number of properties listed to the likely properties sold, rather than on data that related directly to completed sales. The ASA concluded that the advertiser was unable to support the claim that they were the “Number 1 agent”, and concluded the ad misleading (SpicerHaart Group Ltd, 29 February 2012).

Marketers should remember that they are responsible for substantiating website traffic claims and ensure they hold supporting evidence before making such claims (R House Estate Agency Ltd, 20 May 2009).