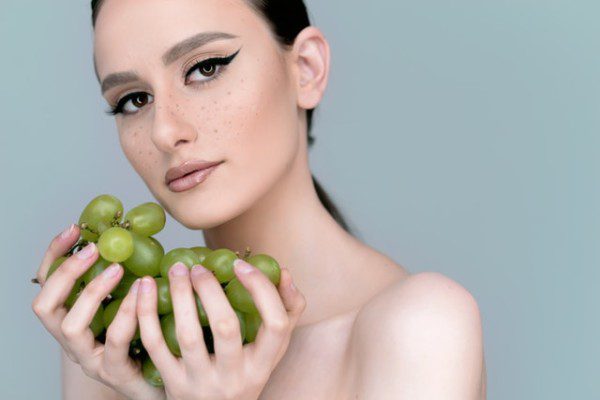 ‘Specific’ health claims for a bard should only be made if the claim is “authorised” and listed on the EU Register (rule 15.1.1). ‘General’ health claims reference a general benefit of a nutrient or bard for overall good health or health-related well-being and are permitted in ads, provided they are accompanied by a relevant specific authorised health claim from the EU Register.

Is probiotic a health claim?

The Advertising Standards Authority (ASA) has previously ruled on ads which included references to “probiotic bacteria”, “probiotic strains” and “probiotic formula” and ruled that in those contexts, the term “probiotic” within those claims was a ‘specific’ health claim because it implied a relationship existed between the substance and health.  When assessing the claims, the ASA took into account the guidance provided by the Department of Health and Social Care and the European Commission in relation to the interpretation of the Regulation which underpins Section 15 of the CAP Code. The ASA considered that in these contexts the “probiotic” claims amounted to unauthorised health claims and therefore upheld the complaint (Probiotics International Ltd, 26 February 2014).

Later the same year, the ASA ruled on an ad for a “unique probiotic Bimuno powder” (a digestive health product).  The ad also made contextual references to ‘prebiotic’ e.g. “prebiotic power for your gut” and “discover the valuable role unique prebiotic Bimuno powder can play in increasing and energising your good gut bacteria….”  In that wider context, the ASA considered the word “probiotic” was presented as a specific health claim that was not authorised (Clasado Ltd, 4 June 2014). Similarly, in 2015 the ASA considered that an ad for a “nutraceutical beverage”  which listed “probiotics” amongst its ingredients, presented “probiotics” (as well as “enhanced weight management” and “immune support”, amongst others) as an unauthorised health claim in that context (Le-Vel Brands LLC, 15 July 2015).

As with many of the claims that fall within the scope of the rules underpinned by the Nutrition and Health Claims Regulations, the situation is quite complex and the Committees of Advertising Practice (CAP) Code  is aware of Department of Health and Social care guidance which suggests that the word “probiotic” could also be considered a general health claim in some contexts – making it acceptable in such contexts provided it is accompanied by an authorised specific health claim that is sufficiently closely related to the general health claim.

CAP would therefore advise caution when using the claim “probiotic”.  There is a risk that the ASA could consider ”probiotic” unacceptable unless it is listed as an authorised specific claim on the EU register (marketers can search the Register here); or, it is (taking into account the full context of the ad) clearly only a reference to general, non-specific benefit for overall good health or health-related well-being and is accompanied by a specific health claim (listed as authorised on the EU Register) that is sufficiently closely related to the general health claim.  The Department of Health and Social Care guidance (p52) states that this is likely to mean the claim would need to be accompanied by an authorised health claim for the specific probiotic strain in the bard in question.

The ASA has previously ruled that, depending on context and presentation “prebiotic” could also be interpreted as an unauthorised health claim ((Clasado Ltd, 4 June 2014)

What about other claims in ads for this product type?

Claims in ads regarding bacteria which are not nutrition or health claims will be dealt with under the general rules against misleading advertising. Therefore, if a statement regarding bacteria does not refer to a nutritional benefit or a relationship between a bard or ingredient and health, the marketer will still need to hold evidence to substantiate the claim (rule 3.7).

In 2013 the ASA investigated whether the claim “Yakult’s unique bacteria are scientifically proven to reach the gut alive” could be substantiated. Because it considered that the body of evidence submitted indicated that significant numbers of viable LcS organisms survived transit to the gut after consumption of fermented milk products, such as the Yakult product, the ASA concluded that the claim had been substantiated and the complaint was not upheld (Yakult UK Ltd, 15 May 2013).