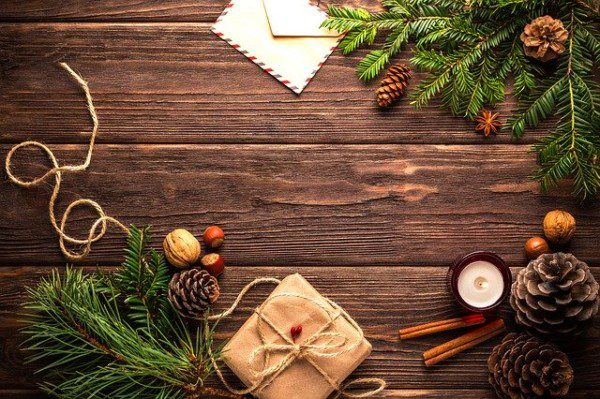 Christmas is a time to celebrate with family and friends, swapping presents and mince pies. It’s also a time that holds religious significance for those of the Christian faith. Advertisers should therefore take care when preparing their Christmas ads to ensure they don’t contain anything which could cause serious or widespread offence, particularly on the grounds of religion, but also of race, gender, sexual orientation, disability or age.

When judging whether an ad could cause serious or widespread offence, the Advertising Standards Authority (ASA) takes into account different factors such as where the ad appeared, the product being promoted and prevailing standards in society. It is important to note what some consumers may find humorous, others may find deeply offensive.

A Mulberry ad which featured a man giving a woman a handbag as a gift, was deemed to be offensive by several complainants as they believed the scenes, which were reminiscent of the Christmas Nativity but replaced baby Jesus with a handbag, undermined the Christian faith. The ASA considered the scenario in the ad of giving presents was likely to be interpreted by viewers as a humorous reference to consumerism rather than ridiculing the Nativity story or mocking or denigrating the Christian faith.

Similarly, an ad which stated “The three very wise ice cream men” was deemed to be offensive by complainants. The ASA considered that although Mary was depicted in the ad holding a spoon along with three wise men bearing gifts of ice cream, consumers would understand the ad to be a light hearted take on the Nativity story rather than mocking Christian beliefs.

In both of these cases, the ASA acknowledged that some consumers may find the ads to be distasteful. Nevertheless, the complaints were not upheld as the ASA considered the ads would not be likely to cause serious or widespread offence.

Although these examples show that advertisers can feature religion in a light hearted way, it is likely the ASA would take a different view if an ad mocked or denigrated any religion. Indeed that was the case in 2006 where an ad for Paddy Power, which featured Jesus in a casino and his apostles playing roulette, was upheld as the ASA considered it was likely to cause serious offence.

Christmas is a cultural event for many consumers and it is not only religion that advertisers should take care with. An ad for The Breakfast Club, which featured a cartoon snowman that held a carrot which pointed out from the groin area and two pixilated reindeer that appeared to be mating, was upheld by the ASA on the grounds that the ad was likely to cause serious or widespread offence. The ASA considered the images of the snowman and reindeer lent a sexual tone to the ad and as it appeared in a freely distributed newspaper which could be picked up by consumers, the ASA also considered in this untargeted medium the ad’s placement was irresponsible.

Great Christmas ads get everyone talking and the best stay in memories for years to come.  Contrary to the beliefs of some, not all publicity is good publicity.  Protect your brand and make sure that consumers are talking about your Christmas ads for the right reasons by sticking to the Ad Rules.