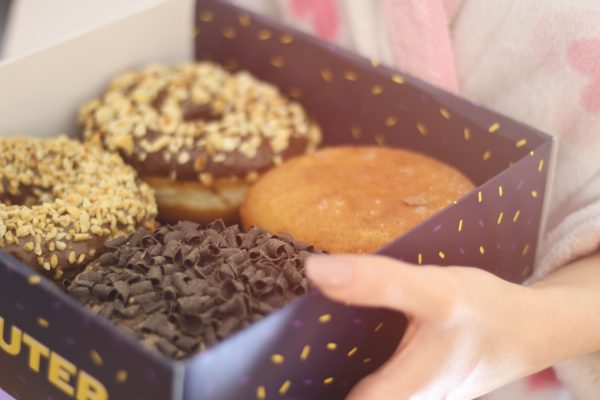 The Committee of Advertising Practice (CAP)new restrictions on HFSS advertising in non-broadcast media come into effect on 1 July 2017. The new placement restriction will require advertisers not to place HFSS ads in children’s media or media where they make up 25% of the audience.

What do you mean by “children’s media”?

This is usually easy to identify. Children’s media are usually explicitly directed at children (a website of children’s games or a children’s interest magazine) or have content that is strongly orientated towards them. This is particularly the case for younger children.

But this applies more broadly?

Yes, in media not explicitly directed at children but where children make up more than 25% of the audience.

What audience data should we use?

There is no one method. The Advertising Standards Authority (ASA) will expect advertisers to make a case that they’ve targeted their ad responsibly and stuck to the rules. There are a variety of industry accepted measures from third party data providers. However, media owners might have their own proprietary data. The ASA will assess data on its merits

But what happens if audience data isn’t available?

Where data is not available, the ASA relies on other factors to assess whether media is directed at children:

Ultimately, advertisers should always have regard to their responsibilities under CAP Code. If you can’t be certain about the audience of a particular platform or media, it’s advisable to take a cautionary approach; seek more information on the audience or avoid placing HFSS advertising there.

What other advice is there?

CAP are committed to producing new guidance on placement restrictions to help advertisers stay the right side of the line. That will be published in early this year.

If you are unsure how your activities fit within the rules, please take advantage of our broadcast and non-broadcast Advert Review service.