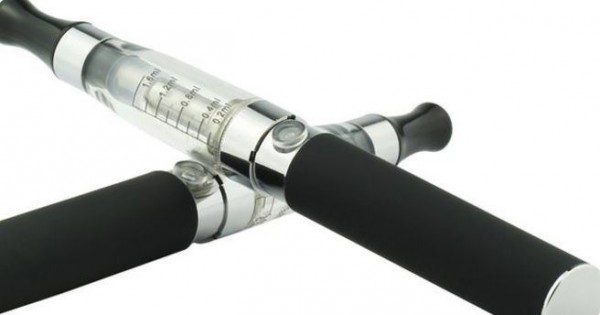 Later this year there will be changes in UK law in relation to electronic cigarettes (e-cigarettes) and, specifically, how they may be advertised. The Committee of Advertising Practice (CAP) has recently experienced uplift in enquiries about the effect of this legislation, and providing an update to offer what clarity they can at this stage. It is important to note that the legislative picture is still developing and is complex because of the products which are (and are not) affected, the varying likely impact of the law on advertisements in different types of media and because of the differing approach being taken by the Scottish Government to the rest of the United Kingdom. Relevant legislation is yet finalised and the summaries below represent only best understanding of the likely legal outcomes at this stage only.

The following does not constitute legal advice and any aspect of it may change.

In 2014 the European Parliament agreed a revised Tobacco Products Directive (TPD) which applies across the EU and which contains various provisions in relation to the regulation of e-cigarettes in the round, including how they may be advertised. Member states are required to bring that Directive into effect by 20 May 2016.

At a UK-wide level that process (including the non-advertising aspects) is being handled by the Department of Health in England (DoH). In relation to advertising, DoH have stated that they are taking only a minimal approach to the implementation and have no intention to either capture more products, or restrict advertising any further than is required by the Directive.

The Scottish Government has announced powers to implement further restrictions on the advertising of e-cigarettes than those which will apply in the rest of the UK.

CAP’s understanding of the likely default whole-UK position is outlined below. The additional restrictions likely to be implemented in Scotland are dealt with in their own paragraph.

How will is advertising likely to be affected?

The Department of Health has said that products subject to the regulations will be prohibited by law from being advertised or promoted, directly or indirectly:

CAP understand that limitations to the scope of the Directive mean that, except in Scotland, the following media are unlikely to be subject to an advertising ban:

Marketers will be permitted to maintain websites but that the law may limit the type of content that is acceptable. CAP are awaiting further clarification from the Department of Health, and not yet aware of how the legislation in Scotland might impact websites.

The Health (Tobacco, Nicotine, etc. and Care) (Scotland) Bill (‘The Bill’) was introduced to the Scottish Parliament in June 2015.  The Bill includes both nicotine and non-nicotine vapour products within its scope. This Bill contains powers to make regulations to ban advertising of e-cigarettes beyond the scope of the Directive.  The Scottish Minister for Public Health (Maureen Watt) has stated “The bill builds on that by taking powers to prohibit domestic advertising, including billboards, posters and leaflets.”  More information can be found on the Bill’s webpage.

The Scottish legislation will not apply to ads for products licensed as medicines.

Marketers who advertise in Scotland or who have questions about the likely legal status of marketing communications which will cross between Scotland and the rest of the UK are advised to seek legal advice.

As stated, this information is based on CAP’s best understanding of the likely impact of the law on the advertising of electronic cigarettes in the UK, but any aspect may change as DoH finalises how they may, and may not, be advertised from 20 May 2016.

All relevant specific and general rules in the CAP and BCAP Codes, continue to apply to e-cigarette ads at this time.