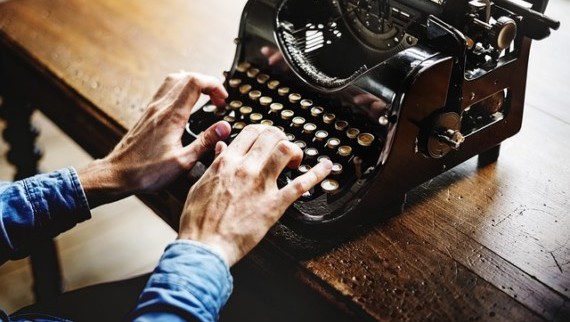 Although it’s usually the ‘harm and offence’ rulings that hit the headlines, roughly 70% of the complaints the Advertising Standards Authority (ASA) receives each year concern potentially misleading advertising. Making sure your advertising doesn’t mislead consumers might seem straightforward, but it’s a broad area that often requires careful navigation by marketers across all sectors.

The rules in this area are broadly the same for both non-broadcast and broadcast advertising, but for simplicity we’ll focus on the UK Code of Non-broadcast Advertising and Direct & Promotional Marketing (the CAP Code).

There are various elements to the ‘Misleading Advertising’ sections in the Advertising Codes, but the overarching principle is captured in Rule 3.1 which states that “marketing communications must not materially mislead or be likely to do so”.

The ‘background’ to Section 3 in the CAP Code also explains that the ASA will take into account the overall impression created by an ad, as well as specific claims, and will rule on the basis of the likely effect on consumers – not the marketer’s intentions. So, the ASA can, and will, find against an advertiser even if it wasn’t their intention to mislead.

There are two main ‘tests’ that the ASA applies to judge whether an ad or claim is misleading, and both ‘tests’ must be satisfied.  In making judgments the ASA also considers to whom the ad was addressed and what message the target audience are likely to understand from it.

Marketing communications are considered to be misleading if they:

Ads or claims can deceive consumers by ambiguity, through presentation or by omitting important information. In short, that is information that the consumer needs to make informed decisions in relation to a product or service. They can also, of course, mislead by including false or incorrect information.

Ultimately, you should try to be as clear as possible in your communications with consumers. This means that as well as not making false claims, you shouldn’t hide information from them or exaggerate any claims you plan to make.

You should also make sure that you hold evidence for any objective claims you make i.e. claims that consumers would expect to be proved. Claims that can’t be proved include, for example, ‘puffery’ or opinion. Advertisers must always hold the evidence for a claim before publishing the ad.

The best way to make sure you don’t fall foul of the rules in this area, aside from checking against the rules and guidance, is to put yourself in your audience’s shoes.  Forget what you know and try to read your ad with the same level of knowledge as your audience – does it still mean what you thought it did?