#Ad(vice) – Making clear that an ad is an ad 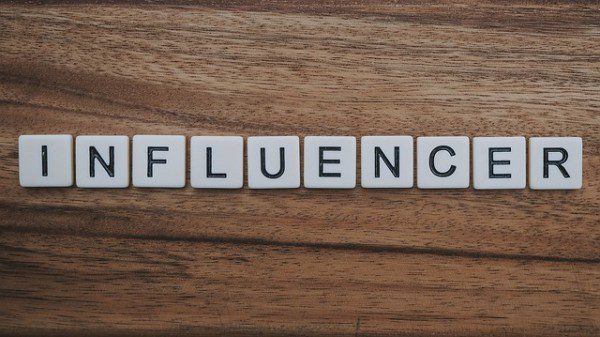 There is nothing wrong with influencers entering into commercial relationships with marketers/brands or agencies, but consumers must not be misled.  Usually, when it comes to influencers (e.g. vloggers, bloggers, personalities, celebrities or other content creators online), the general assumption is that a decision to mention a brand independently rests with the influencer. That’s why, if the mention of a brand (or indeed any other content) results from a commercial relationship, this needs to be made clear to avoid misleading the audience.

Here’s some general guidance to help you ensure your influencer marketing, at least insofar as it is covered by the Advertising Standards Authority (ASA), is ‘obviously identifiable’.

What’s in a name?

Ads that are very similar in terms of tone or voice as an influencer’s usual posts are very likely to need a label to distinguish them.  The ASA’s research on labelling influencer marketing found that people typically struggle to identify when social media posts by influencers are ads.  As a result, at a minimum, the ASA is likely to expect such posts to include a prominent label upfront (which usually means ‘at the beginning’ of the ad – wherever that might be) to highlight that a post is a marketing communication.

The Committee of Advertising Practice (CAP) Code specifically refers to “Advertisement Feature” as an appropriate label for ‘advertorial’ content and “Ad”, “Advert”, “Advertising”, “Ad Feature” and similar are all very likely to be considered acceptable by the ASA (with or without a ‘#’, brackets or similar – though this might, in some contexts, make it stand out better).

Any label, or other means, used to make the advertising ‘obviously identifiable’ also needs to be timely, ensuring consumers know they will be viewing an ad before they watch it (or read, click or otherwise interact with the advertising content).

Think of the children

When directly targeting under-12s, you’ll need to make it even clearer when something is an ad. While most children will have developed the ability to recognise most forms of marketing by the time they reach 8 years old, those under the age of 12 often still struggle to recognise highly integrated and immersive marketing in online spaces.

For that reason, marketers that are targeting this age group need to bear three main points in mind. Firstly, the disclosure must be prominent, meaning large and colourful enough to stand out. Secondly, it should also appear as the ad is activated – or before where possible. Thirdly, the identity of the marketer should be clear in the disclosure.

Consider all aspects of the Code

Finally, it is important to always consider the rest of the CAP Code – making clear something’s an ad isn’t the only requirement for ad content. As ever, marketing communications should, among other things, be socially responsibly and not mislead consumers materially or cause serious or widespread offence.

For more, see advice on some of the factors that might influence the choice of influencer and advice on medicines and influencer marketing.