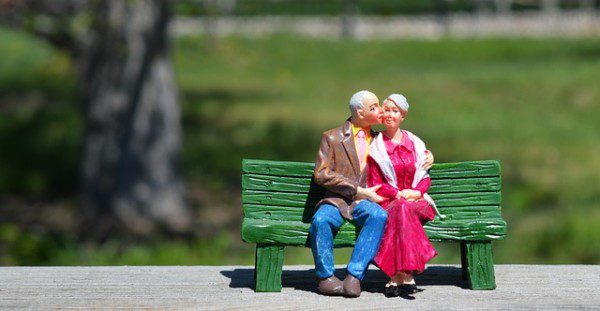 One of the primary aims of the International Day of Older Persons 2019, which took place on 1 October, is to assist in “changing negative narratives and stereotypes involving “old age.” The need to tackle this issue is backed by an Age UK survey that found that 39% of 55,000 respondents had been shown a lack of respect due to their age and 29% had been insulted, abused or denied services on the grounds of age.

The Committee of Advertising Practice (CAP) Code recognises the impact of harm and offence caused on the grounds of age, with rule 4.1 highlighting ‘age’ as a specific characteristic, where particular care should be taken when considering whether advertising is likely to cause offence.  While the Advertising Standards Authority (ASA) has not often had to consider this rule in relation to depictions of age specifically, there a couple of key examples that help demonstrate the ASA’s position.

As with any challenge under rule 4.1, the ASA will take account of the tone, content and context of an ad when determining whether the rule has been broken.  For example, an ad for a vintage clothing shop that showed an older woman about to cross a road with the text “Silk Dress Coming Soon” was considered acceptable. The ASA concluded that readers would consider the ad humorous, albeit morbid, and because the ad did not make fun of infirmity, lack of mobility or illness and older people, it was unlikely to cause serious or widespread offence (Shock & Soul, 10 March 2010).

In contrast, an ad for electronic cigarettes was considered offensive because it implied a relationship between an older woman and a young man was inappropriate (“taboo”). The ASA agreed that that the ad implied such a relationship was socially unacceptable and therefore judged that it was likely to cause serious or widespread offence.

It goes without saying that marketers should not mock, humiliate or degrade older people.  Gentle, tongue-in-cheek humour may however be acceptable, depending on the wider context, and light-hearted wordplays, in a context that portrays older people in a positive manner, seem likely to be considered acceptable.

When moves are made towards creating a fairer and more tolerant society, the focus often falls on characteristics other than ‘age’ – but with an aging population, and considering that aging is something that will eventually catch up with the vast majority of us, it can’t hurt to spare some thought for the aims of the International Day of Older Persons and help contribute to changing the narrative.