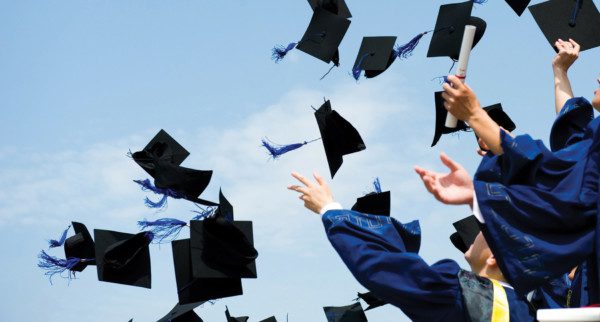 The higher education sector is a competitive one and making comparative claims can be a great way to stand out and provide prospective students with useful information to help them to decide where to apply. Such claims might draw on rankings and analysis from a range of published league tables, surveys and research. However, it’s important that comparative claims stick to the rules and don’t mislead consumers.

In light of six recent ASA rulings on comparative claims by different universities here are the Committees of Advertising Practice (CAP) top tips to ensure that your advertising stays the right side of the line and does not mislead:

It’s essential that you hold documentary evidence to substantiate a comparative claim before you make that claim in any ads.  The evidence you need to hold will depend on the claim you make but must support it in the context of how it’s likely to be interpreted by the average consumer, who is unlikely to have sector specific knowledge.

If you claim to have been ‘named’ or ‘ranked’ by another body, such as a university league table, this must be a genuine and accurate reflection of the results you’re referencing.  You should only refer to information, analysis and categories that are explicitly stated and defined in relevant reports or league tables, and should not present claims with a further layer of your own analysis or categorisation of results.

For example a comparative claim about your positioning in a particular subgroup or pool that you have defined and built yourself, which is not specifically included in the data source you’re referencing, is very likely to be considered misleading.

It’s also important to avoid making objective claims based on your own analysis of data from another party’s publication or results, particularly if the data could be interpreted in a number of different ways depending on the method used.

If you make a comparative claim, for example “No. 1” or “Top 5”, based on a ranking or analysis by an independent party, you need to make clear the source and basis of this claim. This could include stating the name and date of the report or league table results on which the claim is based.

Comparative claims should not be stated as objective facts or in absolute terms without this information, as there are a range of widely recognised ranking systems of higher educational institutions, rather than one single comparative authority. You should also make sure that consumers can access that information for themselves in line with the requirement that comparative claims are verifiable.

Don’t assume that the average consumer has sector specific knowledge and avoid using broad terms that could be interpreted in a number of ways, such as ‘modern university’ or ‘prospects’, without sufficient qualification of its meaning. You know what it means but the average prospective student probably won’t so make sure that your claims are unambiguous, for example by making very clear the other institutions you are comparing yourself with.

We offer a complete solution with a range of self-service, cost effective, compliance, marketing, social media products and services that are uniquely suited to supporting firms.