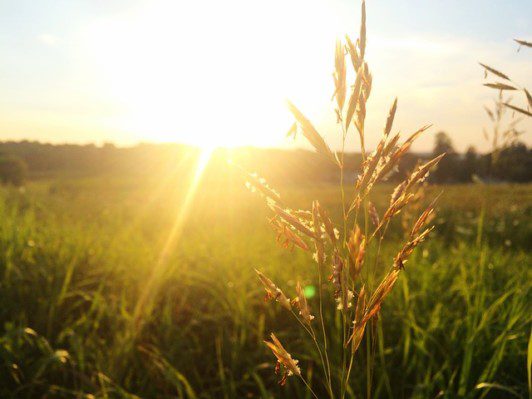 Hold evidence to support claims about the removal of allergens

The Advertising Standards Authority (ASA) and Committee of Advertising Practice (CAP) accept that in theory, products such as washing machines, air filters and vacuum cleaners can remove some allergens.  However, in order to make such claims, marketers would need to hold robust evidence.

Marketers should not state or imply that their product is capable of removing all allergens if they do not hold evidence to support such an absolute claim. In 2011 the ASA upheld a complaint about a marketers advertising which claimed that its vacuum cleaners were “perfect for an allergy free environment”.  During the investigation, the ASA established that the vacuum featured a filtration system which captured 99.5% of the most penetrative size of particles (allergens), and 99.99% of other sizes. Despite this, the ASA understood that the consumers would interpret the claim “…allergy free…” as removing all allergens and deemed the ad misleading (The Miele Company Ltd, 25 May 2011).

Be careful if making allergy prevention claims for a device

Marketers should be aware that claims that devices like vacuum cleaners or air purifiers can ‘treat’ or ‘prevent’ allergies or allergic reactions as a result of the removal of allergens may render the product a medical device. In such cases, the device will need to be certified with an appropriate CE Marking from a Notified Body.

Claims to “prevent” or “treat” allergies are likely to be considered medicinal. Medicines must have a licence from the MHRA before they can be marketed.

Claims that state or imply a bard prevents, treats or cures human disease are likely to be considered unacceptable.

In 2014 the ASA ruled against an ad for a bard supplement which included claims such as “Your natural way to prevent springtime sneezes”, were considered likely to be interpreted as claims to prevent hay fever.  The ASA considered the ad therefore breached the Code because it made disease prevention claims for a bard (PharmaNord UK Ltd, 10 December 2014).