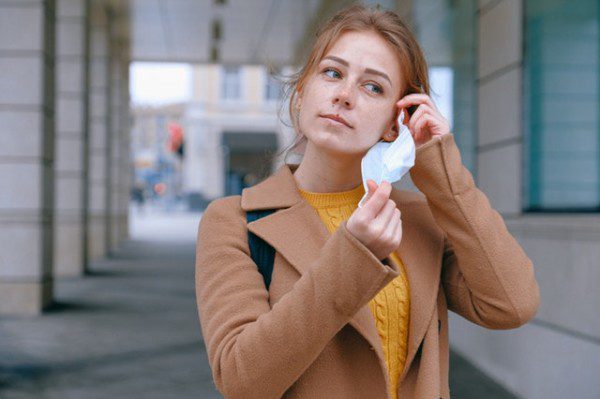 At the end of 2006, the Advertising Standards Authority (ASA) upheld a complaint about an ad, for a handwash gel, that stated “KILLS 99.8% OF GERMS. NO GERMS. INSTANT HAND SANITISER.” The ad featured two quotes from the Daily Mail that stated “£2.99 HANDWASH KILLS MRSA and BIRD FLU” and “On average, people touch their faces every five minutes.” A further quote by Dr Charles Gerba of the University of Arizona stated “80% of disease causing illness is spread by Hand.” The ASA ruled against the claim “Kills MRSA and Bird Flu”: because it suggested that the product could be used to treat or prevent infections caused by MRSA or Bird Flu pathogens (which the advertiser could not evidence) and also was considered an unauthorised medicinal claim

In reaching its decision, the ASA took advice from the Borderline Section at the Medicines and Healthcare Products Regulatory Agency (MHRA). Guidance from the MHRA stated that any direct claim or implication that a product can be used to treat or prevent an infection associated with specifically named pathogens would be considered medicinal. This particularly applies to micro-organisms, such as MRSA, E-coli and Salmonella, that are frequently brought to the attention of the general public by the media. Claims such as “Kills MRSA” or “Effective against MRSA” are likely to be considered medicinal claims to prevent or treat infections that are caused by the MRSA micro-organism and are therefore unacceptable under law and the Committee of Advertising Practice (CAP) Code.

Claims to prevent or treat COVID-19 using a topical products like hand sanitiser may also be considered medicinal and marketers wishing to make claims in advertising for unlicensed products should check with the MHRA before doing so.

Marketers should be aware that a product that is intended to prevent infection solely by providing a physical barrier against pathogens (or is presented as such in ads), may be classed as a medical device. Medical devices need to hold an appropriate CE Mark certification before they can marketed as such.  Marketers who are unsure should seek further guidance from the MHRA on medical devices.

In early 2020, when the COVID-19 virus/Coronavirus was starting to spread in the UK, the ASA ruled against two online ads for facemasks.

In these cases, the ASA considered recent Public Health England advice – which did not recommend the use of face masks as a means of protection against the virus – as well as the lack of evidence to support claims about the face masks’ efficacy in protecting against infection from coronavirus, and ruled that the ads broke the rules.

In those cases the ASA also ruled that the ads were likely to cause fear and distress without justifiable reason (Easy Shopping for Home Ltd, 4 March 2020, Novads OU, 4 March 2020).