How to avoid getting tricked by advertising treats this Halloween 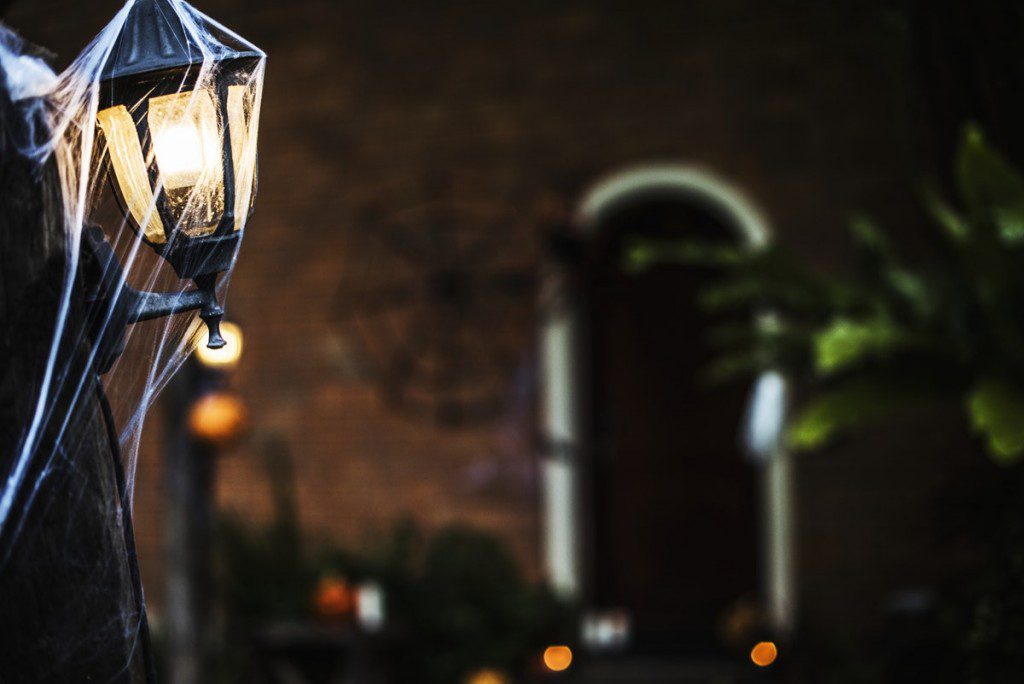 A scare you really want to avoid! Committees of Advertising Practice (CAP) advice for Halloween ads.

With roots in the ancient Celtic festival of Samhain, Halloween is a popular celebration observed, to a greater or lesser extent, by many people throughout the UK. It’s also a good opportunity for advertisers to get creative and ‘up the ante’. In recent years, the Advertising Standards Authority (ASA) has received an increase in the amount of ‘boo’s’ for Halloween ads, including issues such as widespread offence, fear and distress and a sense that some advertisers have shown a lack of restraint around sensitive issues.

So to avoid getting tricked by advertising treats this Halloween, check out this guide to Halloween themed adverts.

Ads must not cause serious or widespread offence or include anything that is likely to cause harm to the likely audience or wider society. One area in which these themes tend to come up, particularly around All Hallows Eve, is costumes.

The ASA upheld against an ad featuring an “Adult Skitzo Costume“, finding that it contributed to the stigma surrounding mental illness and in turn was likely to cause widespread offence. Similarly the ASA also ruled against an Adult Golly Costume for the negative racial stereotypes the ad depicted.

Halloween is usually associated with a questionable amount of sugary treats and terrifying tales of horror.  While it’s not necessarily a problem to keep to the theme and create a creepy ad to make a lasting impression during the season, you need to be smart about it.

If you’re setting out to put a chill down your audience’s spine, make sure you take into account that properly scary stuff is a risk unless there are justifiable reasons for fear and distress being present in the ad.

This ad featuring a clown went too far in an untargeted medium with its menacing grin, glowing red eyes and blood spattered stitched up face.  The ASA also partly upheld an ad featuring zombies because of the undue fear and distress it could cause to younger children.

Careful targeting at a suitable audience will help in most cases but there are some things that even targeting might not save.

Continuing with issues of targeting and placement, this is something that can help ‘move the bar’ in terms of how scary the content can be – the less targeted it is, the more children are likely to see it, the less scary it needs to be.

This billboard poster situated close to a train station was ruled against because the content (including characters wearing prosthetic monstrous make-up and an animated character holding a chainsaw in one hand and a decapitated head in the other) had the potential to cause distress to younger children. The key message was that the ad was unsuitable for display in an untargeted medium, even when placed away from schools. On the other hand, bus and poster ads featuring the Poltergeist clown toy were found not to break the Code on the basis that the imagery was not overtly threatening or suggestive of danger.

But outdoor isn’t the only place that scary ads have found themselves on the receiving end of a regulatory ‘kiss of death’ from the ASA.  Online targeting is usually pretty sophisticated and there are lots of tools available on different ad platforms to help ensure an appropriate audience – if you’ve got a scary ad (or one for an age-restricted product), we strongly advise that you use them.

An ad featuring a zombie infested city which appeared in the gaming app “scrabble free” fell foul of the rules when the ASA wasn’t satisfied that the advertiser had taken all reasonable and necessary steps to avoid the risk of the ad showing in apps that were likely to appeal to children. As such, the ad was deemed to be irresponsibly targeted.