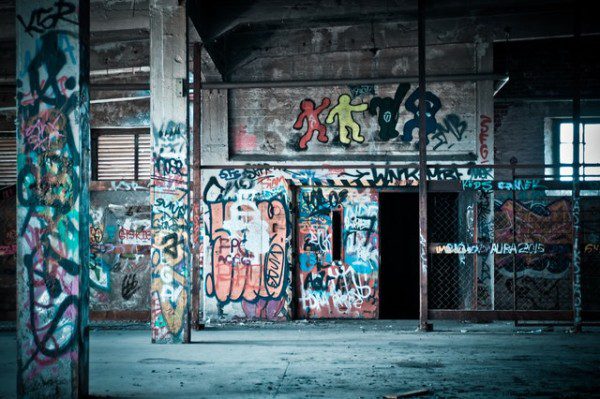 Committees of Advertising Practice (CAP) has taken a decision to clarify the range of material which falls outside the scope of the CAP Code under the exclusion of flyposting. This exclusion will now refer to marketing which appears unlawfully in public places. CAP considers that the change will ensure that the spirit of the exclusion remains relevant and keeps apace with new technology for displaying advertising in public places, some of which is done so unlawfully. Currently, the Scope of the CAP Code provides the following:

The rationale for the exclusion of flyposting from the remit of the Code is that advertising that appears unlawfully (in the case of flyposting, because it is placed on property without the consent of its owner) can never be responsible and it is therefore not appropriate to apply the rules of the Code to it. Instead, complaints about such advertising are referred to the relevant enforcement body, usually local trading standards authorities.

CAP considers that advertising that appears in public places unlawfully is akin to flyposting, given that both are forms of outdoor advertising which appear without the consent required by law, and should therefore fall outside the remit of the CAP Code. “Flyposting” is a colloquial, traditional term which does not necessarily encompass more technologically-advanced forms of advertising that appear without consent (for example, advertising projected with light onto a building without the permission of the building’s owner), and CAP considers that a more specific definition to address the unlawful placement of the advertising as opposed to the specific form it takes is appropriate. CAP will make the following changes to the Scope of the Code to implement this with immediate effect:

I The Code applies to:

II The Code does not apply to:

When the Advertising Standards Authority receives complaints about such advertising, it will refer them to the relevant enforcement body, which in most cases will be the local trading standards authority for the area in which the advertising appears, as it currently does with cases involving flyposting.