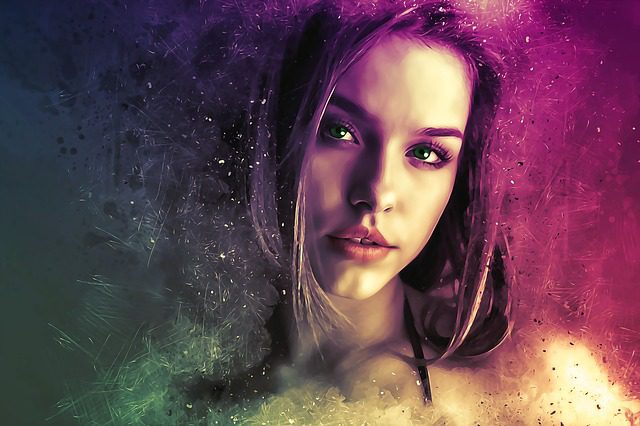 22 May 2019 was Face Equality Day, supported by a wider week of activities aimed at raising awareness of the prejudice and discrimination that people with visible difference often experience and changing wider perceptions about visible difference.

A visible difference is a mark, scar or condition on the face or body that makes anybody look different.

This campaign, led by Changing Faces, also calls on the media, including advertisers, to adopt factual and unbiased portrayals of visible difference – actively avoiding language and imagery that creates prejudice – and working towards to better representation through the related ‘Pledge To Be Seen’ campaign.

Last week was also mental health awareness week, with a focus on body image, and the Advertising Standards Authority’s (ASA) gender stereotyping research in 2017 showed that advertising does contribute to a culture of idealised appearance, which can in turn lead to self-esteem issues, body dissatisfaction.

With all that in mind, now is a good time to think about how depictions in advertising can potentially affect the way people think about their own and others appearance, and what advertisers need to do to make sure they are not breaking any rules.

This is particularly important, as recent research from Changing Faces and ComRes shows that over half (54%) of people with a visible differences feel they are regularly ignored by brands, and two-thirds (64%) do not feel well represented in adverts. The positive and accurate representation of people who look different in advertising is not only crucial to counteracting stigma, prejudice and discrimination in the future – it also helps ensure that such ads stay in line with the Ad Rules.

Here are three key things to avoid to stay in line with the relevant rules.

1. Don’t present visible difference in a harmful or offensive way

Ads must not cause harm or serious or widespread offence, and advertisers should ensure that ads do not make offensive generalisations or representations of people with visible difference.

Care should also be taken with language.  For example, as we understand it, the terms ‘deformity’, ‘abnormality’ or ‘defect’ can be considered offensive to people with a ‘visible difference’. Sensationalist phrases like ‘terribly scarred’, ‘horribly disfigured’, or ‘badly burned’ are also very likely to be seen to cause offence in most contexts – we’d recommend using more factual language instead. It’s also worth noting that placing the individual first increases their agency, so instead of terms like ‘scarred people’, a better phrase would be ‘people who have scars’.

Any content which could be seen to belittle people, make any negative generalisations, mock or mimic people with a focus on a feature of their appearance will be considered problematic by the ASA.

The ASA ruled that an ad for Clearasil skin products should not be shown around programmes commissioned for, directed at or likely to appeal particularly to children, because the ads created a direct link between a celebrity being bullied due to her skin, and a product she said had made her skin clearer and had made her happier. The ASA felt that, as a result the ads implied that children who had spots or acne and did not use the product were likely to be bullied or ridiculed, which was a problem under the Code.

3. Don’t imply people’s lives will be better if they undergo surgery

The ASA have upheld against a number of ads for irresponsibly trivialising cosmetic surgery or implying that people could only behave in a certain way, or could only enjoy the lifestyle shown and be happy with their bodies, if they underwent cosmetic surgery which would make them feel more confident and attractive.

Ads which claim or imply that people must, or that their lives would be improved if they did, undergo cosmetic surgery to alter their appearance are therefore likely to break the rules.