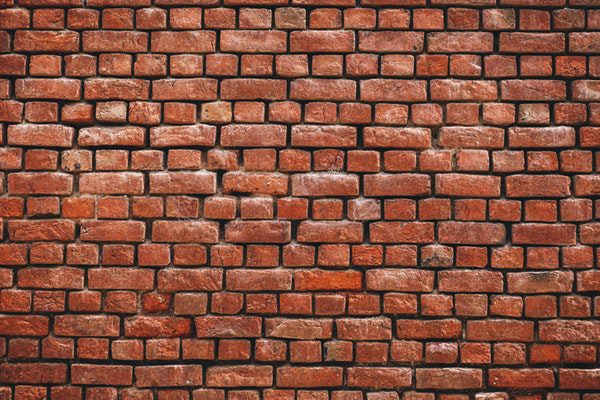 We’re living longer!  That’s great news, but how can we maintain the standard of living we want into old age?  As income is almost certainly going to drop when we swap our pay packet for a pension, we’ll probably need to pay closer attention than ever to making the most of the income we have, as well as any savings and other assets that we might hold such as property.

Choosing financial products can be a complicated process, and it’s important that advertisers take care not to fall foul of the Advertising Codes or the rules and guidance issued and enforced by the Financial Conduct Authority (FCA).

One product that the Committees of Advertising Practice (CAP) often see advertised, but which many might be unfamiliar with, is equity release.  Also known as a lifetime mortgage, this is a way for someone to release money from the value of the home they own.  From the money released, consumers pay off any existing mortgage.  They are then no longer required to make ongoing monthly payments, as the money borrowed is recouped when the property is sold or from the estate after death.

So far, so good, but as if often the case with a product that is less familiar to consumers, advertisers need to be especially careful to present information fully and accurately; make sure any risks or limitations are explained clearly and ensure that descriptions and terminology used in ads don’t give consumers a misleading impression.

References to paying off existing mortgages and not needing to make monthly payments, for example, should not inadvertently suggest that consumers would be free of the commitments and responsibility of having a mortgage, and the need to repay the money they had borrowed.

See this ruling, for an example of how the Advertising Standards Authority (ASA) considered wording and terminology could give the wrong impression of what was involved.  By focusing on the potential benefits without sufficiently communicating other elements, they concluded that the ad was ambiguous and likely to mislead.

Another ruling on the other hand, shows how a slightly different emphasis and a small amount of additional information can make all the difference and the omission of a specific interest rate was not necessarily problematic.

The key thing to bear in mind is that ads for equity release products need to be clear about how it all works and what the consumer’s responsibilities are, and include enough information to ensure that those to whom the ad is addressed are not misled into enquiring further when they wouldn’t have otherwise done so.