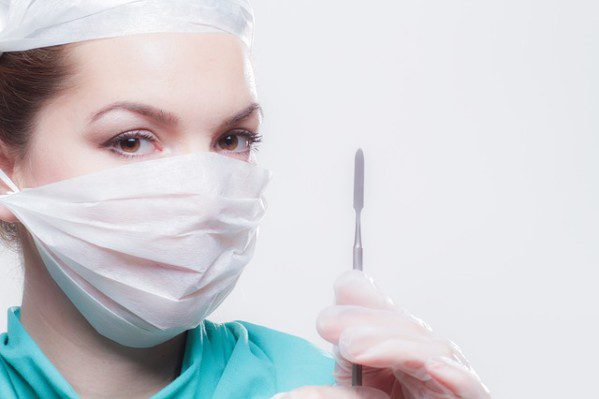 Following the Keogh Review which sought to address concerns about standards for cosmetic surgery, CAP and BCAP published revised Advertising guidance on Cosmetic Interventions.  In essence, ads for these products and services should be created with care and taking the following into account:

Young people are likely to interpret ads differently to adult viewers, for instance, by being more likely to identify with negative feelings about their appearance.  Ads depicting people being unhappy with their appearance, followed by a dramatic or significant positive change in their emotional wellbeing after a procedure, could be socially irresponsible.  Recently, a TV ad featuring a fashion blogger was considered harmful to those under 18, despite appearing late at night.  It didn’t explicitly link surgery with popularity or success but the ASA considered the ad suggested these were related.

The claims “Achieve a more natural appearance” and “Relieve the discomfort caused by enlarged Labia” in an ad for labiaplasty were considered irresponsible because they implied that labia might be unnatural in appearance pre-surgery, and while there might be medical reasons for surgery to reduce discomfort, large labia were not necessarily abnormal and would cause discomfort.  Depending on the context, stating that a treatment can result in a “natural appearance” can be acceptable.

The issue of conducting promotions responsibly can be tricky, not least because these are usually time limited.  Avoid providing a short response time and including text like “offer ends midnight” and “Give the Buy Now button a cheeky wink before the lids close on today’s deal”.  If some consumers are likely to see an ad towards the end of a promotion and will only have a few days to respond, this will be problematic, even if the promotion has been available for some time.

Given the risks involved with cosmetic interventions, CAP and the ASA take a strict view.  Consumers should be given enough time to research and give the matter serious consideration prior to responding to any type of promotion for a cosmetic intervention, whether this involves committing to buy a voucher for treatment or otherwise, and despite cancellation periods and stringent consultations, post advertising.

Marketers should note that the Royal College of Surgeons suggests that surgeons should not offer services as a prize or use promotional tactics and financial inducements that could influence a patients’ decision to have cosmetic surgery.  This builds on the GMC guidance for all doctors who offer cosmetic interventions.

The ASA has previously ruled that a number of ads were irresponsible for implying procedures could be undertaken lightly, or were quick and simple:  A ‘Sex and the City’ style ad for the casual way it described a fat transfer; an ad which implied consultations could be slotted into Christmas festivities; a “Medical tourism” ad prominently stating, “Boob job”; and an ad which stated, “The incisions are tiny…you recover within hours…Had my breasts done at MYA, loved them…no second thoughts about going back”