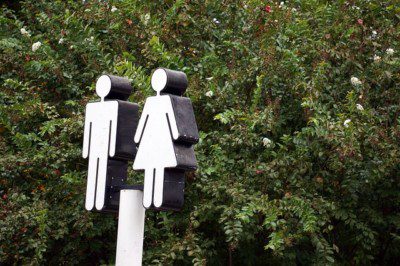 Following research in 2017 and consultation in 2018, the coming into force of Committee of Advertising Practice’s (CAP) new rule (accompanied by detailed guidance) which prohibits gender stereotypes that are likely to cause harm or serious or widespread offence is imminent.

4.9 Marketing communications must not include gender stereotypes that are likely to cause harm, or serious or widespread offence

Here’s a reminder of some of the key things to bear in mind in relation to this new rule.

The Advertising Guidance sets out the principles in more detail, along with illustrative scenarios to help demonstrate creative treatments that are likely to be unacceptable under the new rule.   The existing ASA positions on sexualisation and objectification, unhealthily thin body image and the portrayal of under-18s in a sexual way are unlikely to change significantly but may be considered under the new rule.