Cruisin’ down the highway to compliant advertising 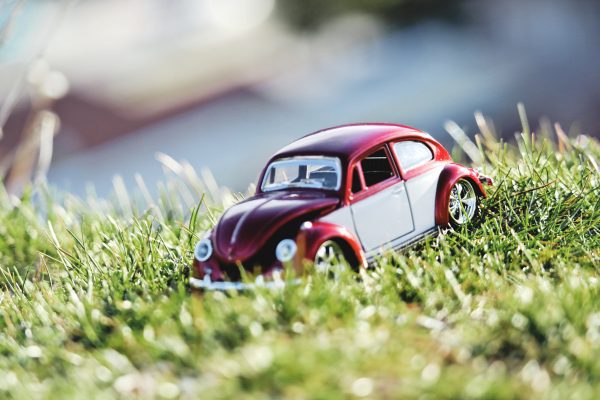 Cruisin’ down the highway to compliant advertising

Tempting as it is to focus on the power and handling prowess of your sporty new model, the Committee of Advertising Practice (CAP) Code makes clear that ads for cars must not depict or refer to anything that condones or encourages anti-social behaviour, unsafe or irresponsible driving.

Keep a safe distance from making speed your focus

Four videos on Jaguar’s website resulted in a complaint that they were irresponsible, glorified speed and encouraged dangerous driving.  The Advertising Standards Authority (ASA) considered that the ad showed cars being driven on what appeared to be public roads and in a manner that would be irresponsible and illegal.

Look out for hazards

Indications of excessive speed such as blurred lights (as highlighted in this ruling about a poster for MINI) should be avoided, and ads should not depict any driving which could be seen as endorsing a breach of the legal requirements of the Highway Code.

Marketers should also be careful of the context of any claims about speed or acceleration to avoid falling foul of Rule 19.4.  For example, the ASA concluded that the image, the reference to quick acceleration and the phrase “one hell of a ride” in this tweet made acceleration the central message of the ad.

But that doesn’t mean you can’t refer to some of the car’s dynamic qualities in a way that does not condone or encourage emulation, such as when the scenario shown is clearly fantasy – as this ruling about a Peugeot ad shows.  The ASA Council considered that the scenarios in which the car was presented were “fantastical and so far removed from reality that viewers were unlikely to see the ads as an actual demonstration of the car’s acceleration, speed or handling.”

General information about acceleration, road-holding capabilities and top speed can be included but care should be taken to make sure that the cumulative effect of references does not result in speed and acceleration becoming the main message of the ad.

Avoid the ASA putting the brakes on your advertising

We want you to get it right, that’s why we provide an advertising review service. Contact us today to find how we could help you. It costs less than you think.