Advertising around the World Cup 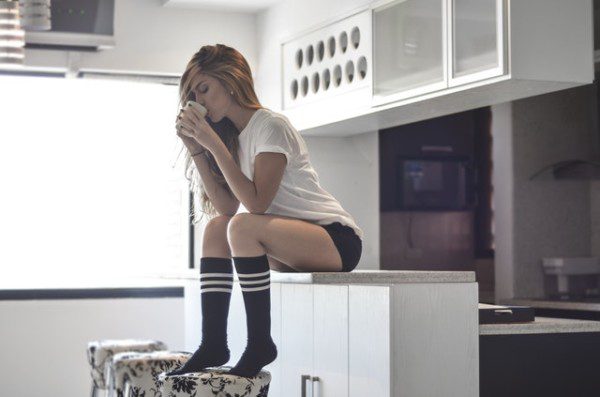 Avoiding own goals and red cards – advertising around the World Cup.

This summer’s World Cup provides a wealth of opportunities for advertisers looking to score with their campaigns but you need to be mindful of potential pitfalls when using a high profile international tournament as inspiration. With that in mind, here’s some advice on a few key themes that tend to crop up around the footballing fiesta.

Be careful how you mention it

The Code doesn’t prohibit ads from referencing sporting events but ads must not mislead by implying that an official relationship exists when it doesn’t.  As always, the Advertising Standards Authority (ASA) will take into account the overall impression of the copy including any images, icons and symbols used.

The ASA ‘linesman’ needs to makes some close calls when it comes to the difference between appropriately referring to an event and misleadingly claiming an affiliation. Generally speaking, including a reference to watching sport, including a generic image of footballs, or using sporting puns are unlikely to be problematic in isolation but we’d recommend taking a step back to see what impression is being created by the copy overall.

The Committees of Advertising Practice (CAP) can’t give legal advice so they would also recommend familiarising yourself with how FIFA feels about references to the World Cup and the use of their intellectual property and if you’re in any doubt, speak to a lawyer.

Thirty-two different nations will participate in this summer’s tournament, almost all of whom will likely have stereotypes (positive or negative) associated with them. Even if the ad in question is intended to be light-hearted, references to these stereotypes always have the potential to cause serious or widespread offence.

It’s also important to bear in mind any religious sensitivities, as two advertisers featuring the statue of Christ the Redeemer found during the last World Cup (Ladbrokes & Sporting Index 2014)

Make sure you’re not prohibited from featuring players

The Codes prohibit under-25s or people who appear younger than 25 from appearing in most ads for both gambling and alcohol, something highly relevant when you remember that many of this tournament’s biggest stars were born in the mid-90s (excuse us while we feel old).

Be mindful of the alcohol rules generally

Linking alcohol consumption and sport has a long history but it’s important to bear in mind the alcohol rules, which apply to ads for, and ads featuring, alcohol. Ads that are seen to condone excessive drinking are likely to break the rules, along with those that suggest drinking somewhere unwise or that alcohol enhances sporting capabilities.

Heads up for gambling operators

Whether true or not, there is a cliché around football fans surreptitiously watching World Cup games while at their desk. Marketers tempted to take that further and depict a fan placing bets at work should be cautious. Complaints along these lines are not always upheld, but it’s a fine line.

Depending on your team, the World Cup may throw up some rousing victories and/or crushing defeats. When key incidents, such as sending offs or bad decisions occur, marketers often have a very short timeframe in which to create an ad that will resonate with their audience.

Remember, poking fun at sporting controversy is usually fine, but vilification of an individual player or country runs the risk of causing serious or widespread offence.

If you’re working on a World Cup themed campaign and you’re worried about getting ‘sent off’, you can always contact CAP’s Copy Advice team for free, fast and bespoke advice.

Here at LS Consultancy, we offer a complete solution with a range of self-service, cost effective, compliance and marketing products and services including copy advice that are uniquely suited to supporting firms. To learn more, click the link below.