What is and isn’t acceptable in advertising 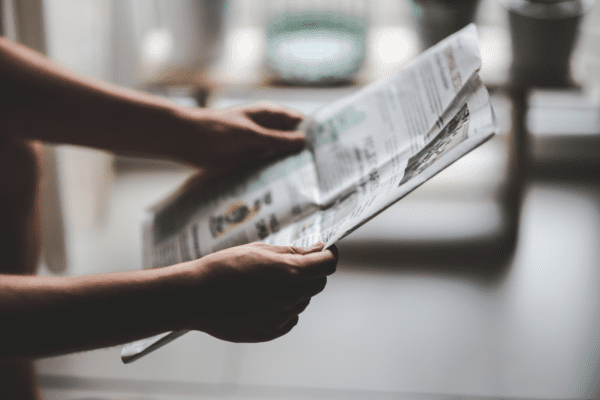 A transparent record of the Advertising Standards Authority (ASA) policy for consumers, media, government, industry and society at large on what is and isn’t acceptable in advertising.

ASA adjudications provide important guidance to advertisers on how the Advertising Codes are to be interpreted.  These are also a brilliant learning resource for promoters.

A website ad, a national press ad and a TV ad, all for EE Ltd, seen between April and June 2016:a. The home page of www.ee.co.uk stated “It’s official. Our 4G network is 50% faster than any… Decision: Upheld in part

A poster for Gold Collagen, seen on 7 January, which stated “More and more women are waking up to GOLD COLLAGEN what about you? Younger-looking skin Healthier hair Stronger nails”. A… Decision: Upheld

A website for the Kings Hotel in Brighton, www.thekingshotelbrighton.co.uk, seen on 25 August, stated on its home page “Welcome to The Kings Hotel Brighton!” and featured an image of the… Decision: Upheld

Two ads, on Organic Burst’s website and Instagram page, for food products and supplements, seen in February 2016:a. The website ad, www.organicburst.com, stated “FIND THE PERFECT SUPERFOODS TO… Decision: Upheld

A billboard poster promoting a Halloween event seen on 15 September outside a train station featured text that stated, “COMING THIS OCTOBER TO OVER FARM, GLOUCESTER 5 LIVE HORROR ATTRACTIONS… Decision: Upheld

A Teleshopping presentation and a YouTube video for Tristar Products (UK) Ltd, seen on 11 July 2016, which promoted Slim Panties:a. The TV ad featured a voice-over which stated, “The secret lies in… Decision: Upheld

If you are unsure how your activities fit within the rules or you would like to avoid being on the ASA hot list, please take advantage of our Advert Review service.