Regulation of cinema advertisements in the UK 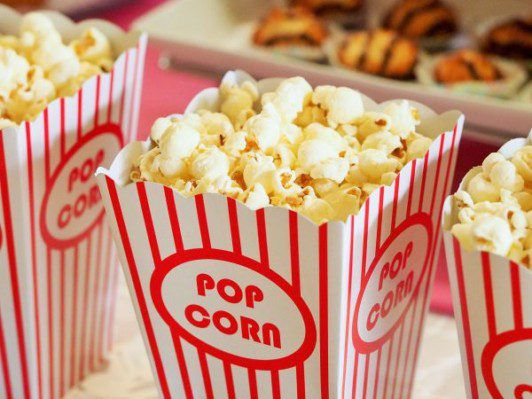 From 31 March 2016, the British Board of Film Censors (BBFC) will delegate to the Cinema Advertising Association (CAA) the regulation of all cinema advertisements in the UK.

Following a Government consultation, the BBFC and the CAA agreed to end the dual regulation of advertisements shown in UK cinemas. Henceforth, the CAA will assess and classify all cinema advertisements. The BBFC retains its classification role in relation to trailers, public information films, campaigning films and all other theatrical works.

In the event of there being any doubt as to whether a particular film should be considered an advertisement, the BBFC shall determine whether such film requires to be classified in accordance with its Classification Guidelines and will inform the CAA accordingly.

“One of the BBFC’s guiding principles is to protect children and vulnerable adults from potentially harmful or otherwise unsuitable content. By sub-contracting the regulation of cinema advertisements to the CAA, we are confident that the public will remain protected and that industry will benefit from the newly streamlined process. We look forward to continuing this partnership with the CAA and to supporting them in their work.”

Kathryn Jacob, the CEO of Pearl & Dean, commenting on behalf of the CAA, said:

“Our partnership with the BBFC reflects the strength of our mutual commitment to the protection of consumers. The UK operates the most respected advertising self-regulation system in the world and this is confirmation of its strength.”

Minister for Culture and the Digital Economy Ed Vaizey said:

‘I am delighted to see the CAA and BBFC come together to make the regulation of cinema advertising more effective and efficient. The UK’s hugely talented advertising industry makes a tremendous contribution to the nation’s economy, and I’m pleased that Government and Industry have worked together to adopt a more streamlined approach.’

Submissions made to the BBFC in the lead up to 31 March will be classified in the usual way.