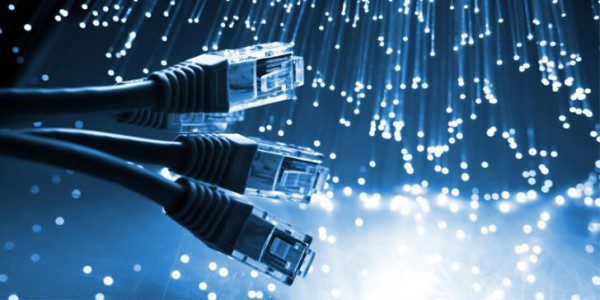 The TV starring Ryan Reynolds, newspaper and website ads all claimed BT Infinity offered speeds of up to 52 Mbps, describing them as “the fastest fibre speeds as standard”.

Virgin Media, who believed the adverts implied that BT’s up to 52 Mb service was the fastest maximum speed for a lowest-priced tier available in the UK, challenged whether they were misleading.

The Advertising Standards Authority (ASA) noted that the major broadband providers against whom BT had compared their service all advertised a slower maximum speed for their cheapest option.

The ASA considered that, given the likely consumer interpretation of the claim, ‘fastest fibre speeds as standard’ had not been adequately substantiated. They concluded that the ads were misleading and had breached BCAP Code and CAP Code rules: Misleading advertising, Substantiation, Qualification, Comparisons with identifiable competitors.

The ASA concluded that the adverts must not appear again in the form complained about. They told BT to ensure that future ads made clear the basis of the comparison.

Have you an opinion on the above or got an article you wish to share? We’re love to hear from you. Email us and get in touch today.

If you are unsure how your activities fits within the rules mentioned within this article, please take advantage of our Advert Review service.

Contact us today, and find out how we could help you.