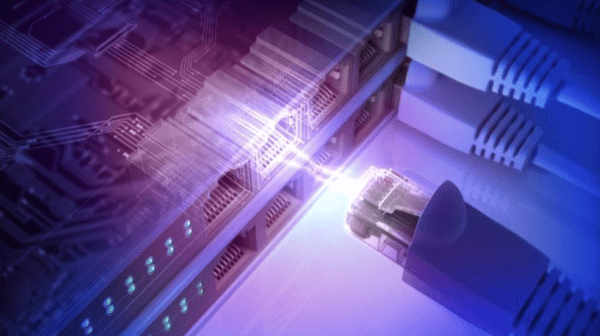 Broadband speed is back on the agenda, with debate about whether BT has under-invested in Openreach.  But where there’s talk of the UK’s broadband infrastructure, there’s often talk of broadband advertising.  And in particular, broadband speed claims that appear in ads and on companies’ own websites.

Current guidance, published in 2012 following a public consultation, states that speed claims must be:

Here’s some good news: since the guidance was issued, we’ve seen a 60% drop in complaints about broadband speed advertising.  We acknowledge that over that period many broadband providers have chosen to differentiate their services through price, reliability or customer service, at least in ads targeting a mass audience.  The reduction in complaints is welcome, but it’s not proof our approach is set in the right place.

So where are we now?

We want to be sure consumers are protected.  We know our approach doesn’t have the confidence of some politicians and stakeholders, who believe that the minimum 10% of users hitting the maximum “up to” qualified speed that the approach allows is set too low.  Such has been the focus on those requirements of the guidance, there’s a danger of losing sight of the only question that matters:

Do advertised broadband speed claims that stick to our approach mislead consumers?

One organisation arguing for change has carried out its own research on the advertising of broadband speeds, but it hasn’t tried to answer that question.  Nevertheless, it’s not alone amongst stakeholders and politicians who think the answer is “yes: consumers are being misled”.

We’ve listened carefully to them and we’re putting it to the test ourselves.  Their concerns and the absence of a good evidence-base are why we’re currently undertaking public research that gets right to the heart of the matter.

The study we’ve commissioned – and which is underway – is presenting consumers with ads that are ok under our current approach, inviting them to comment and analysing whether they’re misled.  We’ll publish the findings in the autumn.  And if the study suggests consumers are being misled, we’ll act on the findings.

We’ve undertaken extensive work this year tightening up on broadband pricing claims in ads.  Given the prevalence and prominence of pricing claims in broadband ads, we think that will bring big benefits to consumers.  Now we’re looking in earnest at broadband speed claims.  We’ll be making sure we base any action on a sound evidence-base.