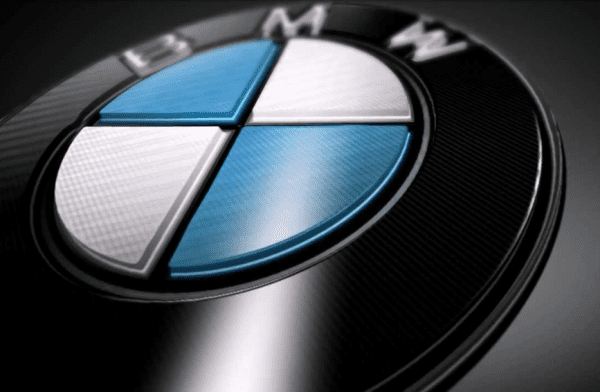 The radio ad for the BMW 1 series car which aired on 11 February 2016 said “oncoming traffic is never dazzled and you can keep your hands on the wheel and your eyes on the road.”

A member of the public complained about the campaign, and challenged whether it was misleading and or if the claims made could be substantiated.

In response, BMW said that its high beam system detected oncoming traffic at large distances, but acknowledged that the measurements were relevant to straight roads. They also said that if a vehicle approached from a curve there was a chance it would delay the deployment of the sensors, but asserted that it didn’t think the delay would be long enough for oncoming traffic to be dazzled.

BMW also pointed to the Oxford dictionary’s definition of dazzled, which stipulates that: “if a strong light dazzles you, it is so bright that you cannot see for a short time,” and said that because the system reacted within a split second it was not enough to make someone go blind.

We considered that a second of full beam light could potentially dazzle an oncoming driver at short distances, for example, on a sharp bend. Because of that, we considered that the claim ‘oncoming traffic is never dazzled’ had not been substantiated and was misleading.

The ASA also said that the radio advert breached a number of Broadcast Committee of Advertising Practice (BCAP) Code rules and the advert must not be broadcast again. BMW must be careful not to exaggerate similar claims in the future.

If you are still unsure how your activities fits within the rules, take a look at our Advert Review services, or contact us.