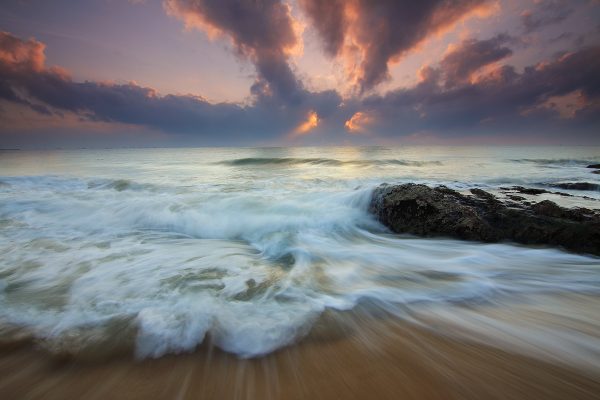 The forecasts follow a strong showing for the UK ad market in Q1 2016, with advertising expenditure rising 4.3% to reach £5,007m – the first time spend has passed £5bn in a first quarter.

Overall forecasts have been revised down slightly since April (-1.3pp for 2016 and -1.7pp for 2017), driven by downgrades for newsbrands and direct mail, the UK’s third and fourth largest media channels. But while economic uncertainty surrounding the UK’s vote to leave the EU is a factor, internet spend forecasts have been revised up 0.8pp to 12.3% in 2016, with mobile advertising predicted to increase 39.3% in the same period.

“These numbers suggest that, despite uncertainty, our sector is resilient. Government can underpin that by taking every step possible to build advertiser confidence, promote the UK as a global advertising hub and ensure we remain open to the world’s best advertising talent.”

The Advertising Association/Warc Expenditure Report is the definitive measure of advertising activity in the UK. It is the only source that uses advertising expenditure gathered from across the entire media landscape, rather than relying solely on estimated or modelled data. With total market and individual media data available quarterly from 1982, it is the most reliable picture of the industry and is widely used by advertisers, agencies, media owners and analysts.

For expenditure report data going back to 1982 and projections for the next two years covering all major media, look up the AA/Warc Expenditure Report here (PDF).