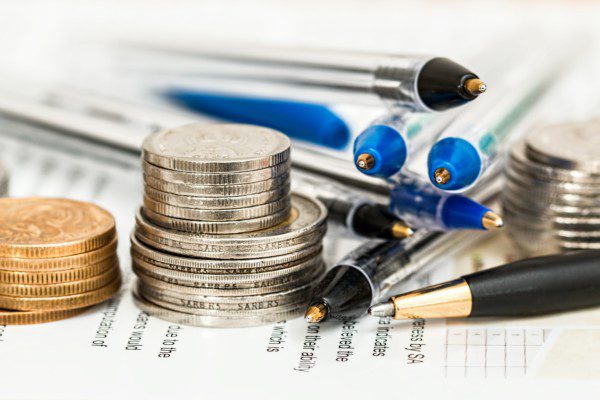 The UK remains the most expensive destination among the top 40 financial-hub countries for expatriates from foreign companies, despite the fall in sterling, largely because of higher tax costs, according to analysis by ECA International

Its latest MyExpatriate Market Pay annual survey, which benchmarks benefits, allowances, salary calculation methods and tax treatment, shows that over the last two years, it has become cheaper in US dollar terms to send expatriates to the UK due to the pound’s decline in value. The cost of a typical expatriate package for middle managers in the UK is now £262,900/$384,400.

‘The total cost of expatriate packages in the UK, in US dollars, has fallen by 11% in the past couple of years. This is mainly due to a weakened pound against the US dollar making the UK comparatively cheaper.

‘In local terms, typical middle manager expatriate salaries have increased by 3% over this period.’

However, the survey also shows the UK still has some of the highest personal tax rates in the world and the second highest cost for typical expatriate benefits.

‘The tax element is the most expensive component of an expatriate package in the UK by a considerable margin. Once tax is removed, the UK falls out of the global top five most expensive locations in the world. The cost of providing benefits is also considerable, at around double the salary element due to high expatriate rental accommodation prices.’

In contrast, even though the highest global middle manager expatriate salaries are found in Saudi Arabia and the UAE, as the employee pays no tax on their salaries or benefits in these countries, the total cost is low by international standards with both sitting in the cheapest six locations in the global rankings. The values of expatriate packages in these locations are $172,800 and $188,400 respectively. Qatar will cost foreign companies the least out of all the ranked locations, at $160,200 per annum.

Second place in the league table goes to Japan where on average, a package for an expatriate middle manager is worth $367,500. The total package has risen by a significant amount from last year’s total, by around 12%, with the yen strengthening against the US dollar in the survey period.

China, Turkey and Hong Kong make up the other top five places. Expatriate pay packages in Hong Kong have fallen to a five-year low, falling by 2% since 2012 in US dollar terms, but are still ranked fifth. The value of a typical expatriate package for middle managers in Hong Kong is around $265,500.

France is sixth in the global rankings this year, and the value of a typical expatriate package for middle managers here is now €232,000/$264,500. The cost of an expatriate package to foreign companies has fallen in France by 16% in US dollar terms over the past two years due to the euro declining against the dollar over this period.

In contrast, expatriate packages for middle managers in Germany are the lowest out of all ranked European countries. The combination of comparatively low salary, benefits and tax all contribute to Germany ranking 23rd out of the 27 locations included in ECA’s rankings. The total cost of an expatriate package for middle managers in Germany is €177,800/$202,800 – falling by 15% over the past two years, also due to the euro’s decline against the dollar.

Kilfedder said: ‘In the US, the costliest element of the package is the benefits provision, the fifth highest in our global rankings. To incentivise employees to accept an assignment to some countries companies will often grant additional allowances on top of the base salary that aren’t necessary when sending staff to the US.

We offer a complete solution with a range of self-service, cost effective, Accountancy, compliance and marketing products and services that are uniquely suited to supporting firms.