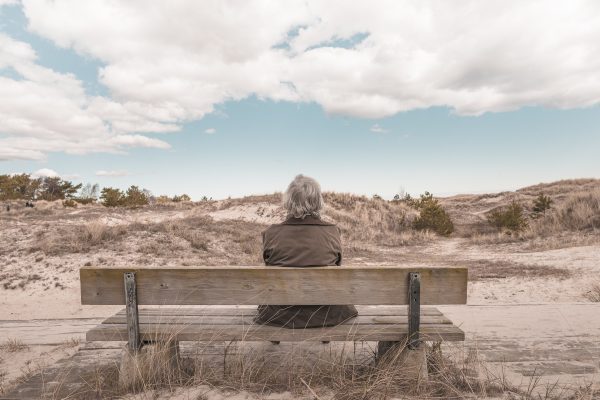 For most retired households, the plunge in interest rates since the financial crisis – including last month’s arguably mistaken cut by the Bank of England – has been disastrous.

Returns on cash accounts have fallen by an average of 75pc just since 2012.

So here’s a nice surprise.

The one area where older, wealthier households can benefit from falling rates is in the field of lifelong mortgages.

They are cheap enough now to have become a potentially effective way to avoid death duties. Big providers are slashing rates by the week, down now to as little as 3.78pc fixed for life.

And you can repay some of the debt as you go, meaning you’re able to limit the overall cost to your estate of the loan.

In essence you’re weighing up the certainty of inheritance tax on the one hand against the cost of borrowing on the other.

An example in practice

Say you’re aged 78, have a property worth £1m, ample pension income but modest additional savings. You borrow £250,000 now against your home and give it to your children.

Under inheritance tax rules, you need to survive seven years for this to fall outside your estate and thus escape the 40pc inheritance tax that applies to everything above your individual £325,000 allowance (£650,000 for married couples). There is also, to come in future years, an extra family home allowance – but let’s discount that for now.

You repay the maximum allowable 10pc of the original loan back each year (£25,000) out of surplus pension income, or your children themselves contribute from their incomes.

Even if you did live to 100, meaning interest costs on the debt would total £101,766, do not forget that your children would have had the benefit of £250,000 for more than two decades.

Whatever they had done with the money – possibly buy a larger home, or pay down an existing debt – they could have obtained great returns on that capital themselves, something which needs to be factored in.

Of course, as I’ve written before, this issue isn’t only about avoiding tax. It’s also about the potential value to younger members of your family of getting that money to them while they have greatest need for it.

Inheritance tax | How does it work?

From April 2017 a new, higher threshold including a “family home allowance”, will begin to be phased in.

This means that married couples will be able to pass on estates worth up to £1m to their direct descendants, including a family home.

People who sell an expensive property will be eligible for an “inheritance tax credit” so can still qualify for the new threshold, as long as most of the estate is left to descendants.

We offer proactive advice tax issues. Find out more by visiting our Accountancy page, or contact us.