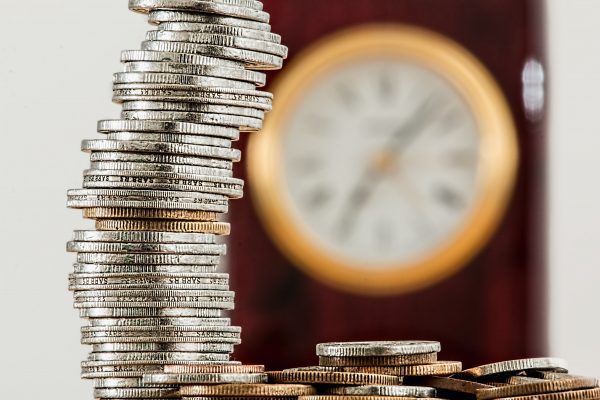 This year’s Finance Act is 649 pages, the second longest recorded, and highlights the increasing complexity for taxpayers of an ever expanding tax code.

“Evaluating the number of pages in each Finance Act is a simple, but effective, method of showing the scale of the legislative burden. This year’s Finance Act is now 649 pages – a far cry from 1979 when it consisted of just 16 pages or the 1950’s when ten years’ worth of Finance Acts came to 625 pages, less than this year’s single Act.”

The Finance Act is the written document which sets into law the changes to Tax and Duty made by the Chancellor of the Exchequer in the Budget and the 2012 Finance Act set the record with 687 pages of legislation. Only six have ever been longer than 600 pages and four of them have been in the last five years, showing a disappointing trend.

Shadow chancellor George Osborne called for a ‘radical programme of tax reform to make the system simpler and fairer’ since 2007.  The Finance Bill 2016 finally received Royal Assent on 15 September to become the Finance Act 2016. The Institute of Chartered Accountants in England and Wales learnt that the Finance Act was the second longest ever, despite repeated promises of simplification.

“This Finance Act has been hurried through by parliament, with a lack of scrutiny adding to an unnecessarily long and complex Act. At a time when UK business is faced with economic uncertainty following the EU referendum results, the Government is failing to support businesses, by failing to simplify tax. A simpler tax system will reduce the burden on business by making legislation easier to comply with.”

Our associates offer proactive advice on tax issues. Find out more by visiting our Accountancy page, or contact us

Giving Back Valuable time to develop and grow your business.