Is your firm prepared for a no-deal Brexit? 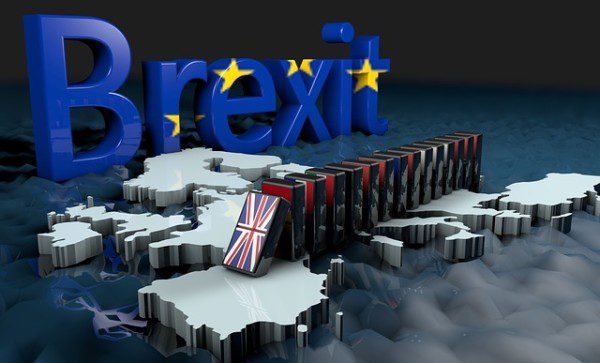 This week, the Financial Conduct Authority ramped up its efforts to make sure firms are prepared for the potential of a no-deal Brexit.

Here, we look at the regulator’s work on Brexit to date and its increased efforts to prepare firms for a possible no-deal scenario.

The FCA’s Brexit planning to date

With an appreciation of the potential impact of Brexit, the financial regulator has been preparing and communicating with firms for some time.

Two consultation papers were published by the Authority last October, with another launched in November and two more published on 8 January this year.

On 28 February, it published its near-final rules and guidance covering the UK’s financial services industry in the event the UK leaves the EU without an implementation period. Those proposals were based on feedback from the consultations.

And then in June, the FCA published its final instruments and guidance that will apply in the event that the UK leaves the EU without a deal or an implementation period.

What is the regulator doing now to help firms prepare?

Now, with only a couple of months before the UK is set to leave the EU, and with the potential for a no-deal scenario still very live, the FCA has announced new steps to help firms to prepare.

Which firms is the regulator targeting?

Announcing its new measures, the regulator ‘is urging all firms to consider the implications of a no-deal exit and finalise their preparations’.

Its communication and preparatory planning are particularly relevant for firms that:

‘We expect firms to ensure they are ready if there is a no-deal. If firms haven’t finalised their preparations, there is a risk they could be impacted.’

What do firms need to do?

Be prepared for change

The developments around Brexit are a good (maybe extreme!) example of the fluid nature of compliance, and the ever-evolving environment Compliance Officers need to work within.

Understanding the changes you face – and learning how to tackle the challenges they bring, creating opportunity from potential obstacles – is a key skill for Compliance teams.

We offer a complete solution with a range of cost effective, regulatory compliance and marketing products and solutions including copy advice that are uniquely suited to supporting firms.