Are You Ready for the 6MLD? 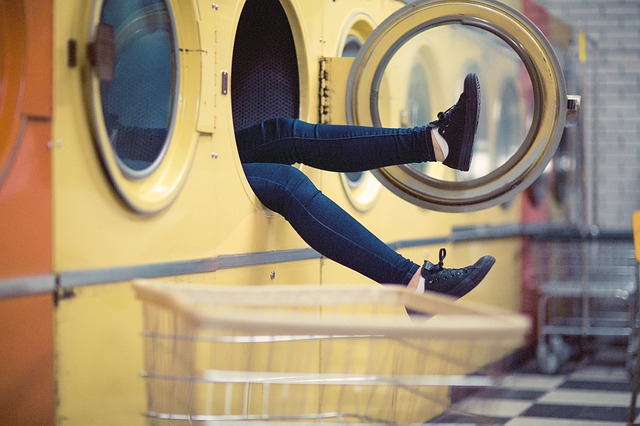 Are You Ready for the 6MLD?

Money-laundering continues to drive ahead with more and more fines and promises from politicians, bureaucrats and statesmen. Standard Chartered were recently fined $1.1 bn for money laundering and sanction breaches. Almost immediately afterwards, Unicredit were fined $1.3 bn. Latvia’s Prime Minister also vowed to overhaul their banking sector in an attempt to combat increasing fears over the number of money laundering scandals.

The UK has only fairly recently got to grips with the 4MLD with our Money Laundering Regualtions 2017 (MLR2017) and the new requirements that it imposed on institutions.

Events such as embarrassing fines and scandals are driving governments to seek national and international solutions to the expanding problem. By December 2020, the fight against money laundering at the European Parliament will increase a gear as the Sixth Anti-Money Laundering Directive (6AMLD) becomes fully transposed into law across all EU countries. Regulated entities operating inside the zone, even those from the UK, will then have until June 2021 to implement relevant regulations.

In a post-Brexit world, it is vital that relevant businesses familiarise themselves with 6AMLD and the implications for compliance processes, as well as the future growth opportunities.

The new Directive provides a harmonised definition of money laundering offences, focused on eliminating loopholes in weak domestic legislation. The 22 predicate offences now include cybercrime and environmental crime, a reflection of the changing nature of the threat landscape and shifting priorities inside of the European Union. To help understand the risk factors and classifications to keep an eye out for, compliance officers should familiarise themselves with the 22 predicate offences as detailed in the new Directive.

In addition to those converting the proceeds of crime, the scope of money laundering now includes “aiding and abetting”. By incorporating this group of people, often known as “enablers” it will be easier to pursue individuals who function as collaborators in the money laundering process.

However, be aware that it is not just the individual that might be punished. One of the most important changes under the new Directive is the expansion of criminal liability to legal persons (i.e. companies or partnerships) where they neglected to stop the illegal activity provided by a ‘directing mind’ within the company. Even though the criminal activity that generated illicit funds can not be fully or even partially identified, an individual or legal person could be convicted.

Conviction is another area that has been changed here in this latest directive. All states will have to set an imprisonment of a minimum of four years for money laundering offences. This is an increase from one year, as it was previously. Any sentence may be enhanced with ‘effective, proportionate and dissuasive sanctions’ which could be combined with fines and this can include the full shut-down of a business.

Corporations would be smart to view compliance as something that can enable instead of hinder business practices. Staying targeted managing the increasingly complex area of compliance with leading data and technology solutions. Innovation is likely to be the primary way companies and individuals can reduce their risk exposure to the growing threat that is evolving money laundering.

We offer a complete solution with a range of cost effective, regulatory compliance and marketing products and solutionsthat are uniquely suited to supporting firms.