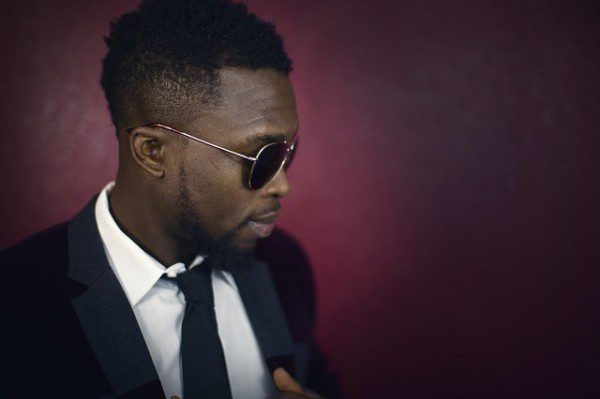 Black History Month (BHM) in October each year celebrates and reflects on the history of black people and recognises their contribution and achievements to British society and the world in general. BHM was first officially celebrated in the UK in 1987 when it was organised by Ghanaian Akyaaba Addai-Sebo who worked for the Greater London Council as a special projects officer; since then, various events are held to mark the occasion and it has become an important month in the cultural calendar.

With a rich multi-cultural and diverse society in the UK it is no surprise that advertisers often highlight race in their ads. In the main this is done in a positive way; unacceptable treatments of race in advertising are rare. But this doesn’t mean that advertisers can take their eye off the ball, because particularly when working with ideas that play on issues of race with the intention of being humorous, advertisers have got it wrong and have caused offence. The Committee of Advertising Practice (CAP) Code states that particular care must be taken so that ads avoid causing serious or widespread offence on the grounds of race. It also states that advertisers should consider public sensitivities before using potentially offensive material.

So when a radio ad for Brunel Supplies sought to make a joke out of the accent of a particular character the Advertising Standards Authority (ASA) didn’t find it funny, because the humour was based on a racial stereotype and was likely to cause serious offence.  Similarly a Paddy Power ad featuring the black boxer Floyd Mayweather which stated “always bet on black” was viewed as being an invitation to bet on the outcome of the boxing match based on the boxer’s race, the message being that the boxers were of different races. It didn’t matter that Floyd Mayweather approved the ad, or that Paddy Power intended humour and not offence, the ASA took into account how viewers would interpret the ad and that they would be offended by it.

Even when advertisers try to provide a previously positive historical context for an ad, such as in Ginger Pop Ltd where an image of a ‘golly’ character was used, the ASA decided that because many people were likely to view the character as representing negative racial stereotypes, it was likely to cause offence.

However, light hearted humour can be acceptable. A campaign for Twinings tea back in 2007, featuring Stephen Fry and a young black male character called ‘Tyrone’, received complaints about whether it played on negative stereotypes of presenting black men as sexually promiscuous and there to provide sexual services to white women. The complaints were not upheld. The ASA noted the mild sexual innuendo in the ad, but did not consider it to be reliant on the ethnic origins of the character or any racial stereotype and so was not offensive on the grounds of race.

So while October is an ideal time to shine a spotlight on the achievements of people of colour and perhaps feature them or themes of race more prominently in ads, advertisers should take care that they don’t cross the line and become offensive. Happy Black History Month!